Minneapolis-based Verde Environmental Technologies, Inc., creator of the Deterra® Drug Deactivation and Disposal System, is a privately-owned company committed to developing research-based scientifically proven solutions to reduce drug misuse and negative environmental impact. Deterra products are backed by science, a history of success and a leadership team passionate about solving the problem of safe medication disposal.

Deterra is on a mission to become the universal deactivation and disposal solution for unused prescription and over the counter medications worldwide. Why are we so passionate about drug disposal? Watch this video to learn more about who we are and why we do what we do.

available in all 50 states and internationally

Our Story: From Medsaway to Today

Founded in Minnetonka, MN in 2011, Verde Environmental Technologies Inc., developed its activated carbon deactivation and disposal technology under federal contract with the National Institute on Drug Abuse (NIDA). First introduced in 2012 as Medsaway Medication Disposal System, Deterra was brought to market in 2014. Jason Sundby was appointed to the board of directors in 2012 and added the CEO role in 2015. Under Sundby’s leadership, Verde established partnerships with national drug abuse prevention organizations and grew company sales exponentially. From 2019 to 2020, Verde redesigned the Deterra drug deactivation pouch and container lines.

Developed under federal contract awarded by the National Institute on Drug Abuse (NIDA), Deterra is endorsed by both Community Anti-Drug Coalitions of America (CADCA) and the DEA Educational Foundation for unused drug deactivation and disposal. ​Deterra is the only product that CADCA has endorsed in its 30-year history. Deterra is a scientifically proven drug misuse prevention tool trusted by  Mothers Against Prescription Drug Abuse (MAPDA), the National Hospice and Palliative Care Organization (NHPCO) and others to ensure unused medications are gone – for good. 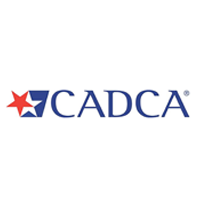 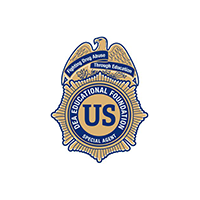 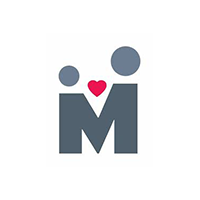 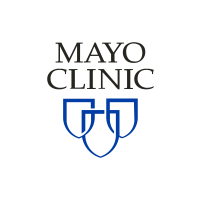 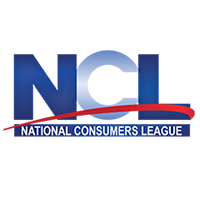 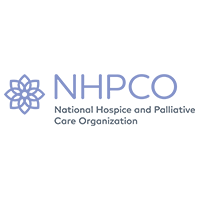 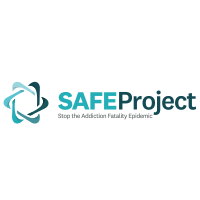 If you’re driven, solution-oriented and want to make a change in the world –  let’s talk. Visit our careers section to view and apply for open positions.