There’s urgency around the issue because fentanyl is commonly laced in heroin, and there’s been a recent increase in heroin abuse. Fentanyl can be dangerous to anyone who comes into contact with it because it can be absorbed through the skin or inhaled while the powder is airborne – meaning that law enforcement personnel especially are at risk during the course of enforcement. The DEA has also seen an increase in the number of fentanyl-related seizures.

The Need for a Solution

The Deterra Drug Deactivation System provides one possible solution — deactivating prescription drugs, including fentanyl, rendering them ineffective for misuse and safe for the environment. The Deterra XL product is designed to deactivate large quantities of unused and unwanted prescription drug patches, pills and liquids, which is ideal in hospital, clinical and law enforcement settings. Learn more about the science behind the system here. 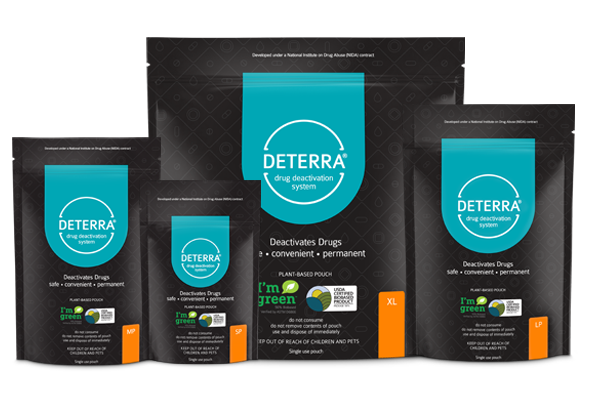