Heath Ledger’s father has set up a prescription drug abuse charity to help save others from the same fate as his son. “The Dark Knight” star was just 28 years old when he died from an accidental prescription drug overdose in 2008, and his dad Kim Ledger is campaigning for better education about potentially dangerous medicines. 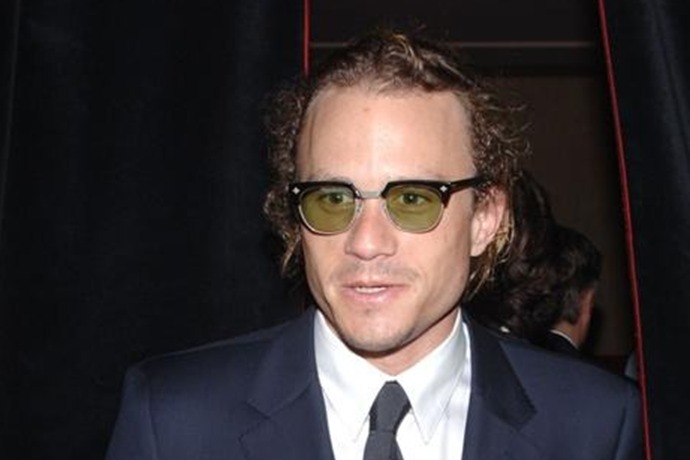