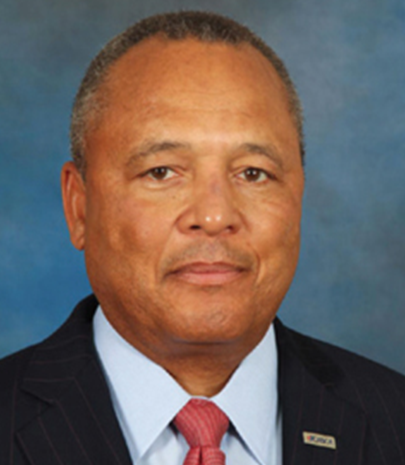 Retired Chairman and CEO of CADCA, Major General Dean served 31 years in the U.S. Army and currently serves as a member for the National Advisory Council on Drug Abuse and the National Institutes of Health (NIH). General Dean was the Chairman and CEO of Community Anti-Drug Coalitions of America (CADCA) from August of 1998 until his retirement in late 2020. His responsibilities included providing strategic direction, diversifying and increasing funding, leading the board, being the primary spokesman for the organization, and overseeing the operations and personnel of CADCA.

Before General Dean assumed his role at CADCA, he spent 31 years in the United States Army. He retired on August 31, 1998 at the rank of Major General. General Dean served all over the world. He was a U.S. Army and Republic of Vietnam Senior Parachutist and an Army Ranger. He has received numerous awards, the highest being two awards of the U.S. Army Distinguished Service Medal. General Dean is also the 2016 recipient of the National Conference on Citizenship Franklin Award for Citizen of the Year.

General Dean has served as a member of numerous boards including the Executive Council of the Atlanta Area Boy Scouts of America; the Defense Science Board Human Resources Task Force; the Multijurisdictional Counterdrug Task Force Training (MCTFT) Advisory Committee; the Advisory Commission for the Drug Free Communities (DFC) Support Program; the National Institute on Alcohol Abuse and Alcoholism (NIAAA) Advisory Council; the Executive Committee (EXCOM) of the National Action Alliance for Suicide Prevention; and the Madeira School. Today, he serves as a member for the National Advisory Council on Drug Abuse and the National Institutes of Health (NIH).>