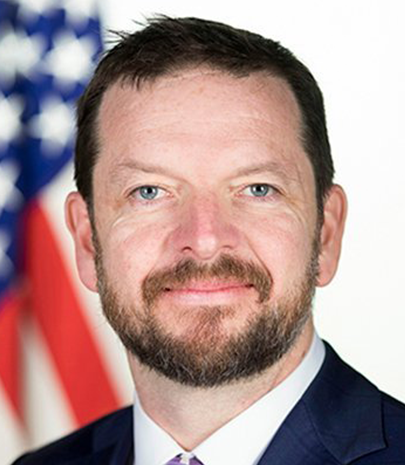 Former presidential aide and Director of the Domestic Policy Council Joe Grogran has 20 years of experience in public health across multiple administrations. Joe Grogan is the former director of the United States Domestic Policy Council and assistant to President Donald Trump. Appointed by Acting Chief of Staff Mick Mulvaney, Grogan converted the traditionally small office into an influential policy council. He was the President’s lead advisor on a variety of domestic policy issues and has played a key role in the health sector’s most consequential debates of the last decade – notably, the opioid and addiction epidemic. Grogan brings his 20 years’ experience in public health across multiple administrations to his role on the Deterra Board of Directors. Grogan worked from 2017 to January 2019 as a health care official in the Office of Management and Budget. He was appointed a member of the White House Coronavirus Task Force in January 2020.

Prior to joining the administration in 2017, Grogan held positions at the Food and Drug Administration and as a lobbyist for biopharmaceutical company Gilead Sciences. Grogan holds a bachelor’s degree from the State University of New York at Albany and a J.D. from the College of William and Mary.