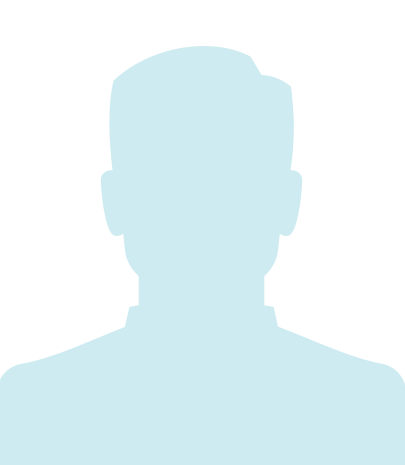 Ian Goldstein is the Director of Government Affairs at Verde Environmental Technologies, Inc., maker of the Deterra Drug Deactivation and Disposal System. Ian previously served as Government Affairs Specialist at the National Association of County and City Health Officials (NACCHO) advocating on behalf of local health departments to Congress and the Administration. During his tenure, Ian hosted and produced the NACCHO Podcast Series from 2013 – 2022, recording over 200 podcast episodes. In 2020, the podcast was recognized as a top 30 public health podcast in by MPHonline.org.

Before serving as Government Affairs Specialist, Ian was the Senior Digital Media Specialist at NACCHO from 2011 – 2014. Ian graduated from Towson University with a BA in Journalism in 2006 and completed his Masters in Legal and Ethical Studies at the University of Baltimore in 2014. He is also the owner of Brothers Music, a musical instrument store in Baltimore, which opened its doors in June 2015.