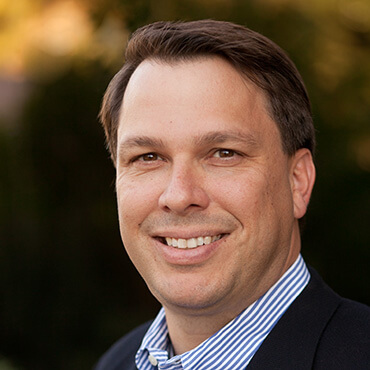 Bob Jansen is founder and CEO of Zensights, a competitive intelligence company focused on vendors who serve the pharmaceutical industry. He has over 30 years of experience in the pharmaceutical and life sciences industries, including 20 years in various leadership roles for pharmaceutical companies. Prior to founding Zensights, he served as president and chief commercial officer of the Pharma Solutions business unit of global healthcare informatics provider Wolters Kluwer.

As the son of an Air Force pilot, Jansen grew up with a strong respect for military service members and their families. He works closely with Lieutenant General (Ret.) Rich Lynch as sponsor and host of the “Adapt or Die” leadership series, which focuses on developing adaptable leaders with strong moral compasses. The series has hosted over 1,000 leaders from the pharmaceutical industry in its 8-year history.

Jansen holds a bachelor’s degree in marketing and management from the University of Portland. He and his wife, Kasie, have three children and reside in Scottsdale, Arizona.