We’ve been privileged to have a longstanding relationship with the DEA Educational Foundation, a 501(c)3 non-profit dedicated to educating the public on the impact of drug use in our society.

Over the past five years, we’ve worked together to raise awareness about the importance of proper drug disposal in preventing misuse and environmental harm. In 2021, the Deterra® Drug Deactivation and Disposal System became the first and only product the foundation has ever endorsed in its 21-year history.

Now, I have the honor of joining the foundation’s board as an Ex-Officio Board Member. Our organizations share a common mission to provide resources, education and leadership to help stop substance misuse before it starts. I’m thrilled to have the opportunity to work alongside the esteemed members of the DEA Educational Foundation’s board as we continue to advocate for policies and programs that promote evidence-based drug misuse prevention solutions.

It’s a privilege to be asked to serve such an impactful organization, and I hope to use this position to increase awareness about the power of prevention and how nonprofits, government organizations and individuals all have a role to play in ending the opioid epidemic in our country.

When I joined Deterra’s board of directors in 2012, opioid prescribing rates were at an all-time high. Since I became Chairman and CEO in 2015, the influx of fentanyl and counterfeit pills has made the epidemic increasingly deadly, with U.S. overdose deaths hitting a record high of nearly 108,000 in 2021.

It’s clear that prevention is about more than prescribing less. I’m thrilled to begin working even more closely with the DEA Educational Foundation to further our shared goal of turning the tide on the drug misuse crisis. 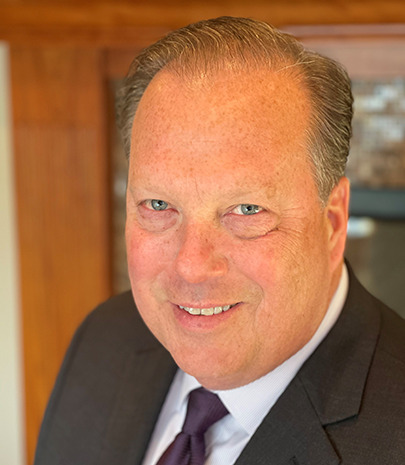