Gone for Good Campaigns a Success

In the spring and fall of 2020, Deterra® and SAFE Project joined forces for two Gone for Good ™ at-home medication disposal campaigns to prevent drug abuse and increase access to safe at-home disposal of unused medications. The combined efforts of the two campaigns resulted in thousands of Deterra Drug Deactivation and Disposal Pouches being given away across the nation.

Last spring, during our first Gone for Good campaign, we distributed over 10,000 drug disposal pouches, nearly double our goal. This October, our second campaign reached 15,000 households with enough Deterra pouches to deactivate and destroy 1.35 million unused prescriptions and over the counter medications. In the spring and fall combined, we distributed nearly 25,000 pouches, reaching homes in 48 states, plus the District of Columbia. 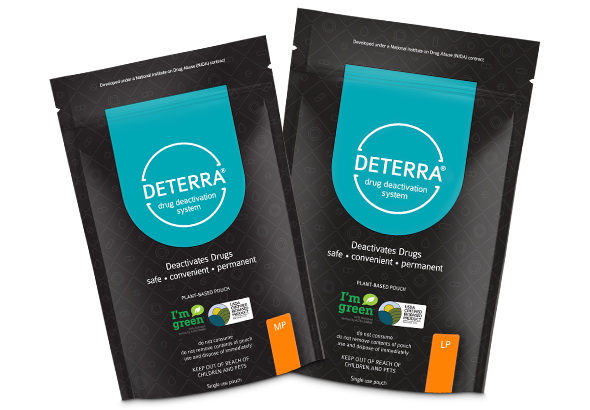 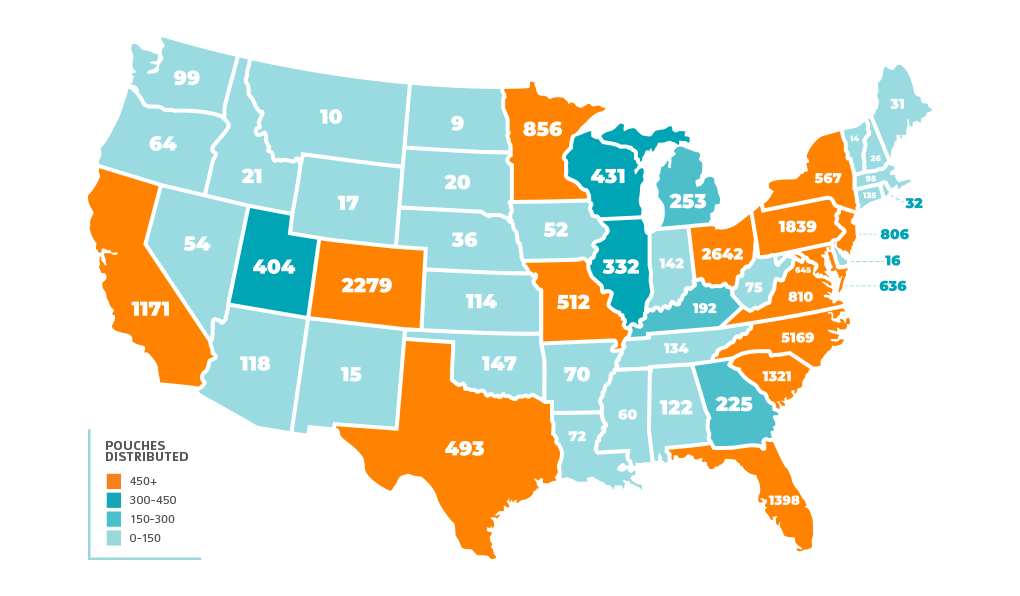 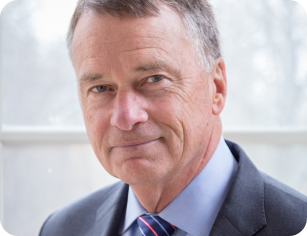 “Opioid dependence often starts in the home medicine cabinet, easily accessed by family members or visitors. Through our partnership with Deterra, we can help keep medications out of the wrong hands.” 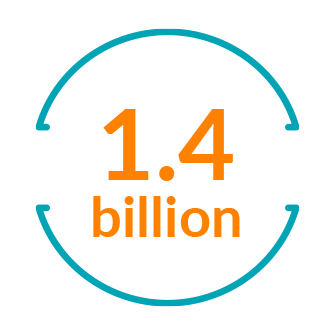 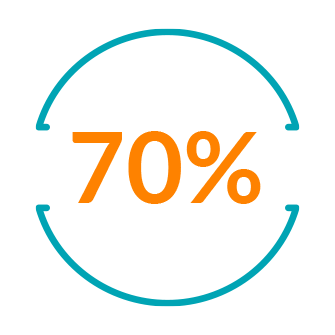 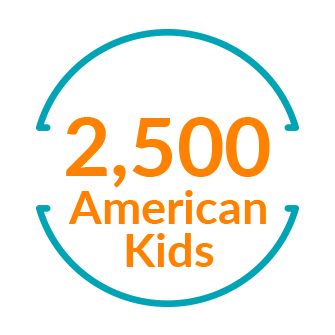 OPIOID PRESCRIPTIONS DISPENSED BETWEEN 2012 AND 2017¹

OF OPIOIDS PRESCRIBED REMAIN UNUSED AND AVAILABLE FOR ABUSE²

ABUSE A PRESCRIPTION DRUG FOR THE FIRST TIME EVERY DAY³

Prevention is about more than dispensing less; it’s about properly removing the excess supply of medications. Without doing so, these medications can be stolen, abused or leaked into our ecosystem, contaminating our soil and water.

Deterra is the only independently tested, safe and environmentally sound solution for the permanent destruction of opioids, prescription and over the counter medication. Our solution doesn’t just mask medications in a gel or liquid. The patented approach is scientifically proven to completely destroy pills, patches, liquids, creams and films. Get a full tutorial on how to use our products.

Fill pouch halfway with warm water and wait 30 seconds for air to release. Some foaming may occur.

Safe for Everyone. Safe for the Environment.

in addition to preventing addiction, proper drug disposal benefits our environment. Deterra is made with environmentally sound, non-toxic materials to prevent drugs from seeping into our land and water systems. 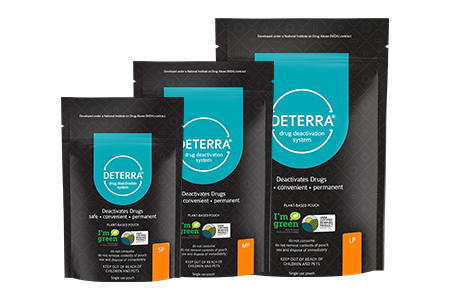 Deterra is Your At-home Essential for Drug Disposal

Claim your free Deterra pouch today to remove the risk of drug misuse in your home.

*While supplies last. One per household. Pouches will be delivered by the end of Nov, 2020, via United States Postal Services USPS.