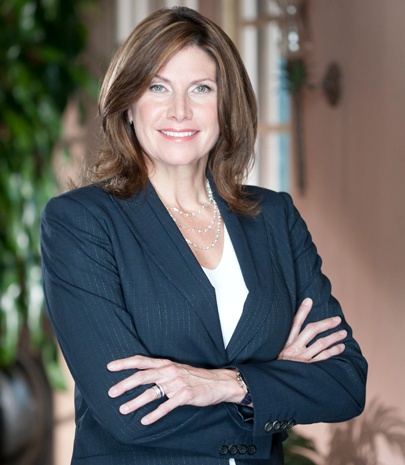 Board of Directors, Deterra Advisory Council

A successful businesswoman and well-known political leader, Congresswoman (ret.) Mary Bono was hailed as the “embodiment of powerful American womanhood” by the Washington Times, rising to become Chairman of the influential U.S. House Subcommittee on Commerce, Manufacturing and Trade. In April of 2022, Mary was awarded the prestigious Distinguished Alumni Merit Award from her alma mater, the University of Southern California.

Today, she is widely recognized as a national leader on privacy and technology issues as well as a powerful advocate for issues important for addiction prevention, treatment, and recovery. Mary was elected in 1998 to serve California’s 44th (later changed to 45th) Congressional District after the untimely death of her husband, entertainer turned Congressman Sonny Bono. And in 2012, she became the first ever Chairman of the Women’s Policy Committee (WPC) in the House.

Mary established herself as a respected and closely-watched leader on a wide range of critically important issues while serving 8 terms in Congress (1998-2013). She focused her chairmanship on technology, privacy, job creation and consumer protection. In addition, she’s been at the forefront of the nationwide fight against prescription drug abuse, which impacts millions of teenagers across the United States and is now the fastest-growing drug problem in America and recognized by the Centers for Disease Control and Prevention as a public health epidemic.

Mary’s selection as Subcommittee Chairman for the 112th Congress was historic, and made her the first Republican woman in American history to hold a gavel on the powerful Energy and Commerce Committee, one of the oldest standing committees in the U.S. House of Representatives, dating back to 1795. Mary also served on the House Armed Services Committee, the Judiciary Committee and the Small Business Committee. She authored legislation that was signed into law by Presidents Clinton, Bush and Obama, proving to be a true bipartisan consensus builder.

Currently, Mary is serving as Chairman of the Board of Directors for Community Anti-Drug Coalitions of America (CADCA). She is also the Chairman and CEO for Mothers Against Prescription Drug Abuse (MAPDA), a Board Member for SAFE Project (Stop the Addiction Fatality Epidemic) and a Board Member for Verde Technologies.

She is married to former astronaut Rear Admiral Steve Oswald (U.S. Navy, Retired) and is mother to Chesare Bono, Chianna Bono, stepmother to Chaz Bono and a grandmother.